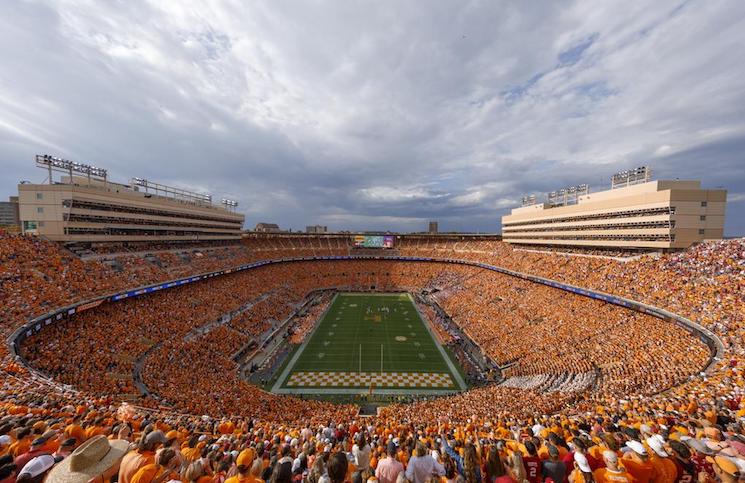 Young announced the news via his Twitter account, concluding his message with a Thank You to Missouri and that he has  two years of eligibility remaining.

Young played three years at Missouri in a reserve role, totaling just 333 rushing yards and one touchdown.In 2022, Young finished with 93 yards rushing and 39 yards receiving on eight catches in eight games. Young’s best year to date came in 2021, when the South Doyle High School product rushed for 162 yards and a touchdown on 37 carries along with 11 catches for 164 yards and a score.

Young was a three-star recruit coming out of South Doyle and held offers from multiple SEC programs, including South Carolina, Mississippi State, Arkansas, Kentucky and Tennessee. Young took five unofficial visits before committing to Missouri in December 2019, according to his 247 Sports profile.

In addition, Young caught 15 passes for 169 yards and returned kicks, averaging 28 yards per return. South Doyle finished the 2019 season with a 9-4 record and a Class 5A quarterfinal appearance due in large part to Young’s efforts. Young earned Tennessee’s Class 5A Mr. Football and Tennessee Gatorade Player of the Year honors for his incredible season.

Tennessee could be a candidate to get into the sweepstakes for Young considering their history. Additionally, Jerry Mack’s running back room has taken a few hits since the regular season concluded, as the Vols lost Justin Williams-Thomas and Len’Neth Whitehead to the transfer portal.