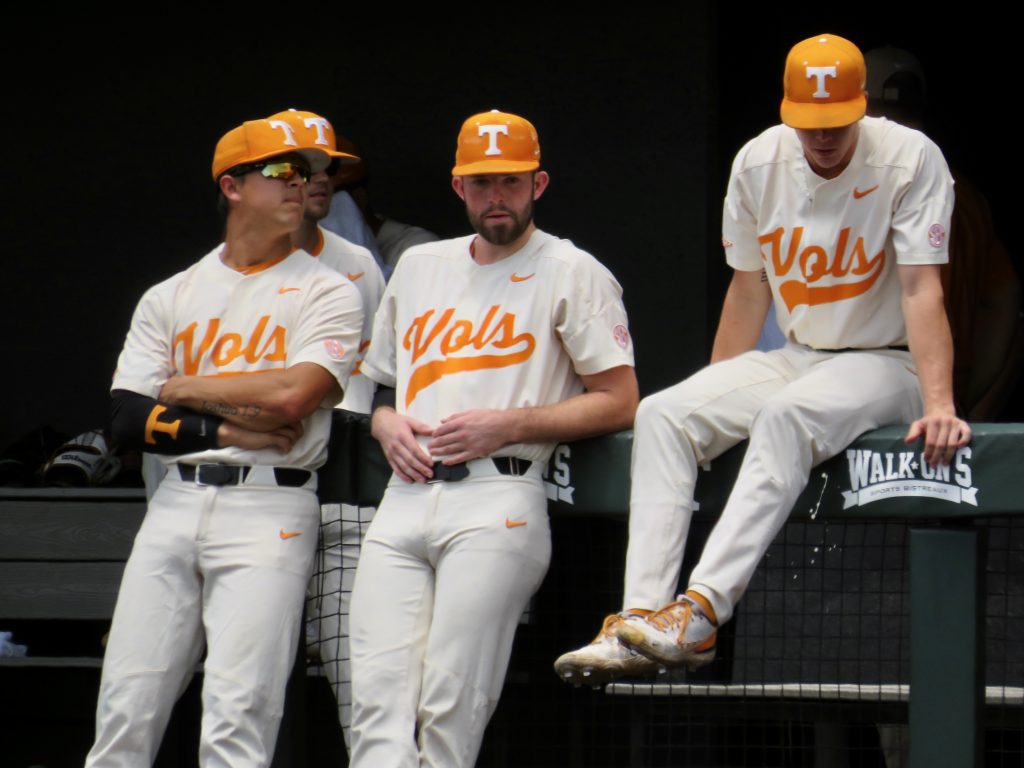 Tennessee Baseball has been given their second top five preseason ranking as preseason polls start to roll in, landing at No. 2 in Perfect Game USA’s 2023 Preseason Top 25 Poll released Wednesday.

The Vols come in one spot behind No. 1 LSU.

Eight total SEC teams made the poll, with Arkansas coming in at No. 4, Ole Miss at No. 6, Florida at No. 8, Texas A&M at No. 10, Vanderbilt at 11, and Auburn rounding out the SEC’s overwhelming representation at No. 17.

Eight schools lead the way for most teams in one conference. Next closest is the ACC with seven.

While Tony Vitello’s sixth Tennessee team doesn’t return the pieces that nearly led the Vols to a second consecutive CWS appearance, the Vols are bringing back the best starting rotation in the country with Chase Dollander, Chase Burns and Drew Beam. Tennessee is also returning key bullpen piece in fifth-year senior Camden Sewell.

Tennessee’s season kicks off on February 17 at the MLB4 Collegiate Baseball Tournament in Arizona.