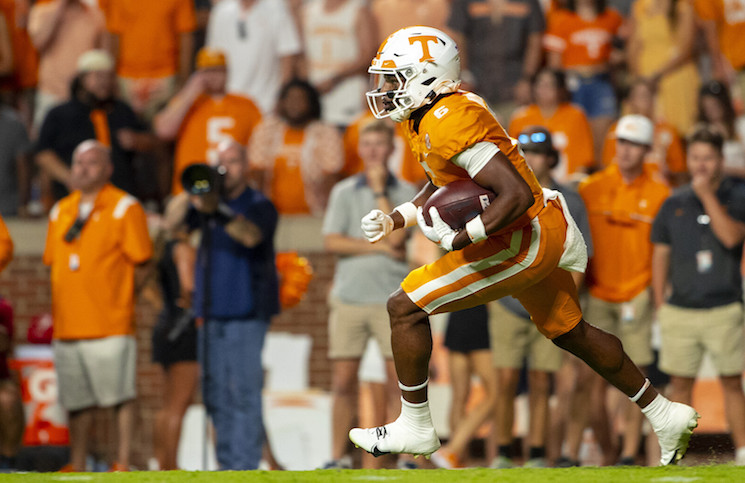 “To me teammates — thank you for welcoming me in with open arms,” Holiday wrote in a statement. “Thank you Vol Nation for allowing me to call Knoxville my home sweet home for the past 3 years. I gave my all for Tennessee and never imagined a day where I would not be playing for the Power T in my collegiate career.” 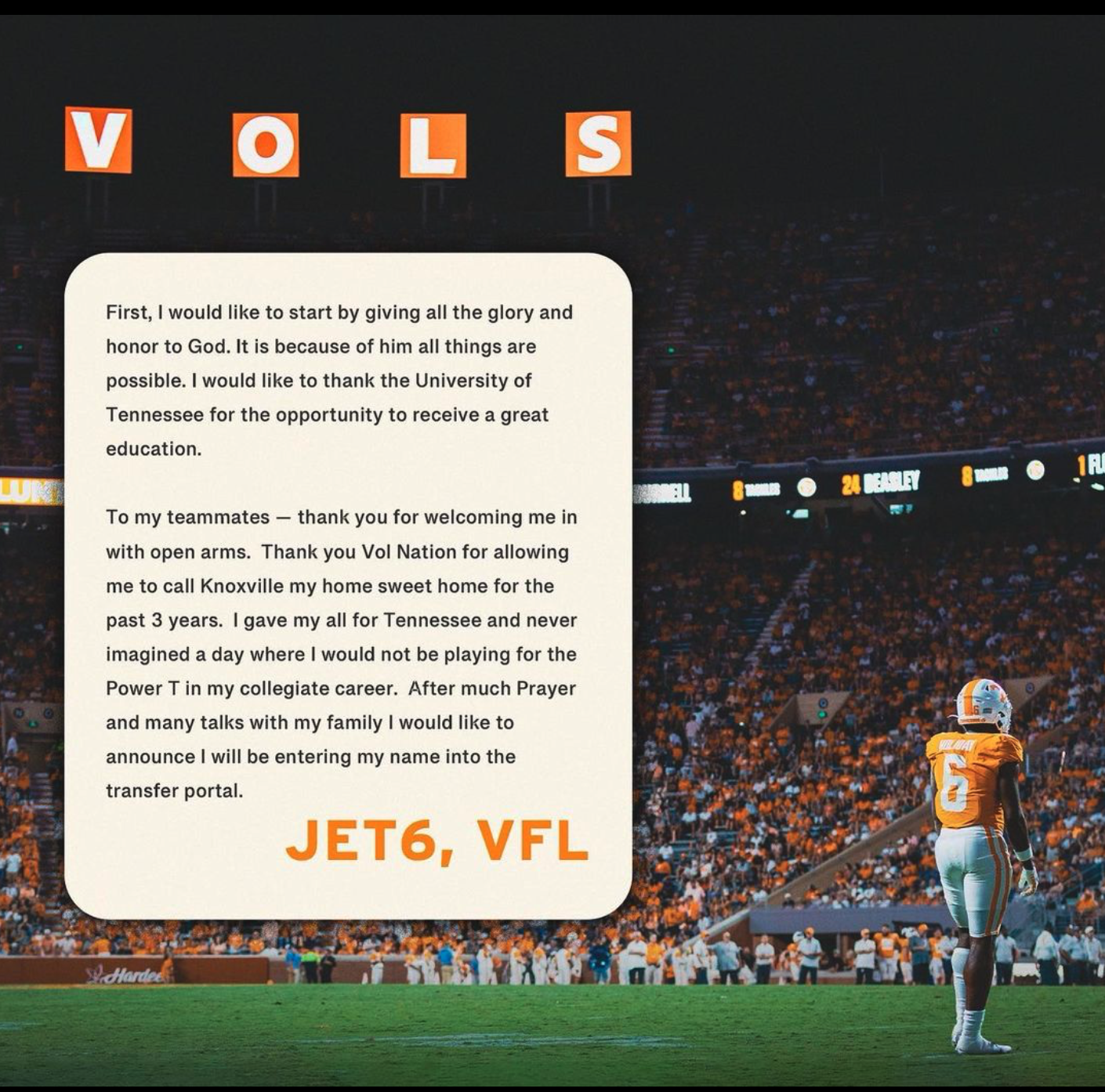 The Flora, Mississippi native was a reserve receiving in his three years in Knoxville, combining to catch seven passes for for 111 yards and a touchdown in his career.

Calloway’s college production came almost exclusively in his junior season where he tallied 105 yards and his lone collegiate touchdowns.

Holiday was listed as a backup on Tennessee’s depth chart all season but never played any meaningful snaps on offense. Back up receivers Ramel Keyton, Walker Merrill and Sruirrel Whire all earned more playing time that Holiday this season.

Holiday’s biggest contribution came on special teams where he was Tennessee’s kick returner. The junior receiver totaled 281 yards on 14 returns this season including a season long 34 yard return.

The 6-foot receiver is the first Tennessee player to announce his intentions to enter the transfer portal. The Vols will lose Cedric Tillman to the NFL Draft and could lose Jalin Hyatt as well.

Receivers Bru McCoy, White and Keyton are all poised to return to Tennessee next season.