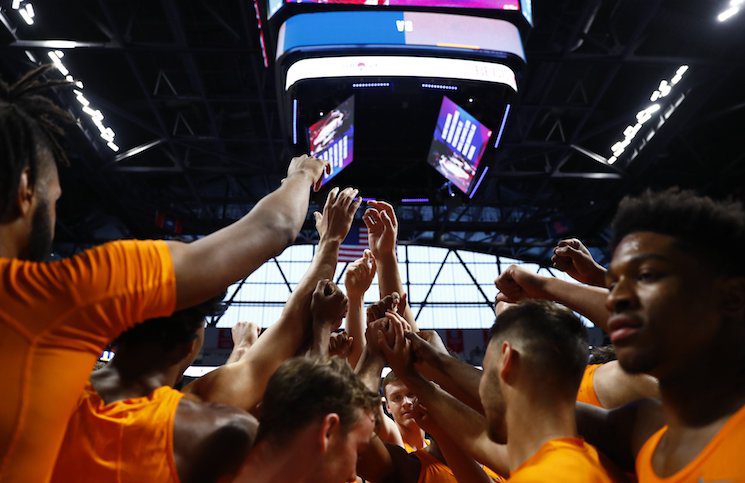 The Vols used an extended second half run to open up a lead and held on for dear life thanks to elite defense.

Here’s three quick takeaways as Tennessee survives on the road to improve to 1-0 in conference play.

The Rebels made four of their first six three-point attempts and shot 59% from the field in the game’s first 12 minutes to open up a 10-point first half lead.

Ole Miss’ Amaree Abram surpassed his average point total in the first half as he led the Rebels with 10 first half points.

While Ole Miss’ strong offense allowed them to jump out to a sizable lead, the Vols missed a golden opportunity to pull even to end the half.

Santiago Vescovi’s second triple of the game took us to the under four media timeout and cut Ole Miss’ lead to four points. With the Rebels’ offense predictably slowing down, Tennessee had a golden opportunity to finish the half strong.

Instead, the Vols wouldn’t score again and the only score in the final four minutes of the half was an Ole Miss’ layup.

Ole Miss hot shooting allowed them to open up a first half lead. Tennessee’s offensive struggles to end the half allowed the Rebels to take the lead to the locker room.

As is often the case for Tennessee basketball, the offense struggled to find any consistency or get going against the Rebels. It took Zakai Zeigler a half to get going and Tyreke Key was not aggressive searching for his shot.

Vescovi struggled shooting for the first 11 games of the season before following up a big performance against Austin Peay with another against Ole Miss. The left-handed sharpshooter made big shots throughout the game for the Vols.

His transition triple midway through the second half tied the game, sparked a 9-3 run and was a major momentum swinger in the tight contest.

On a team with no go-to scorer, Vescovi was a go-to scorer at Ole Miss. The returning First Team All-SEC selection led all scorers with 2 points on eight-of-14 shooting (three-of-seven from three-point range). Those numbers would have been even better if not for a few shots he had to force at the end of the shot clock.

After Ole Miss came out hot and made the Vols’ defense look pedestrian in the first 10 minutes of the game, Tennessee returned to form.

The Vols kicked it up a notch in the second half when they got back to playing the suffocating and physical defense that’s made them incredibly challenging to score against. No stat better represents the showing then the fact Ole Miss had nice second half turnovers and just seven second half made field goals.

Zeigler and Jahmai Mashack made strong plays on the perimeter and Nkamhoua and Aidoo — who blocked two shots in one transition sequence — were strong rim protectors.

In the end, Ole Miss totaled just 25 second half points while scoring just .714 points per possession in the game’s final 20 minutes.

More importantly, Ole Miss scored just five points in the game’s final 2:20 with two of them being a layup with Tennessee leading by six in the final 15 seconds. 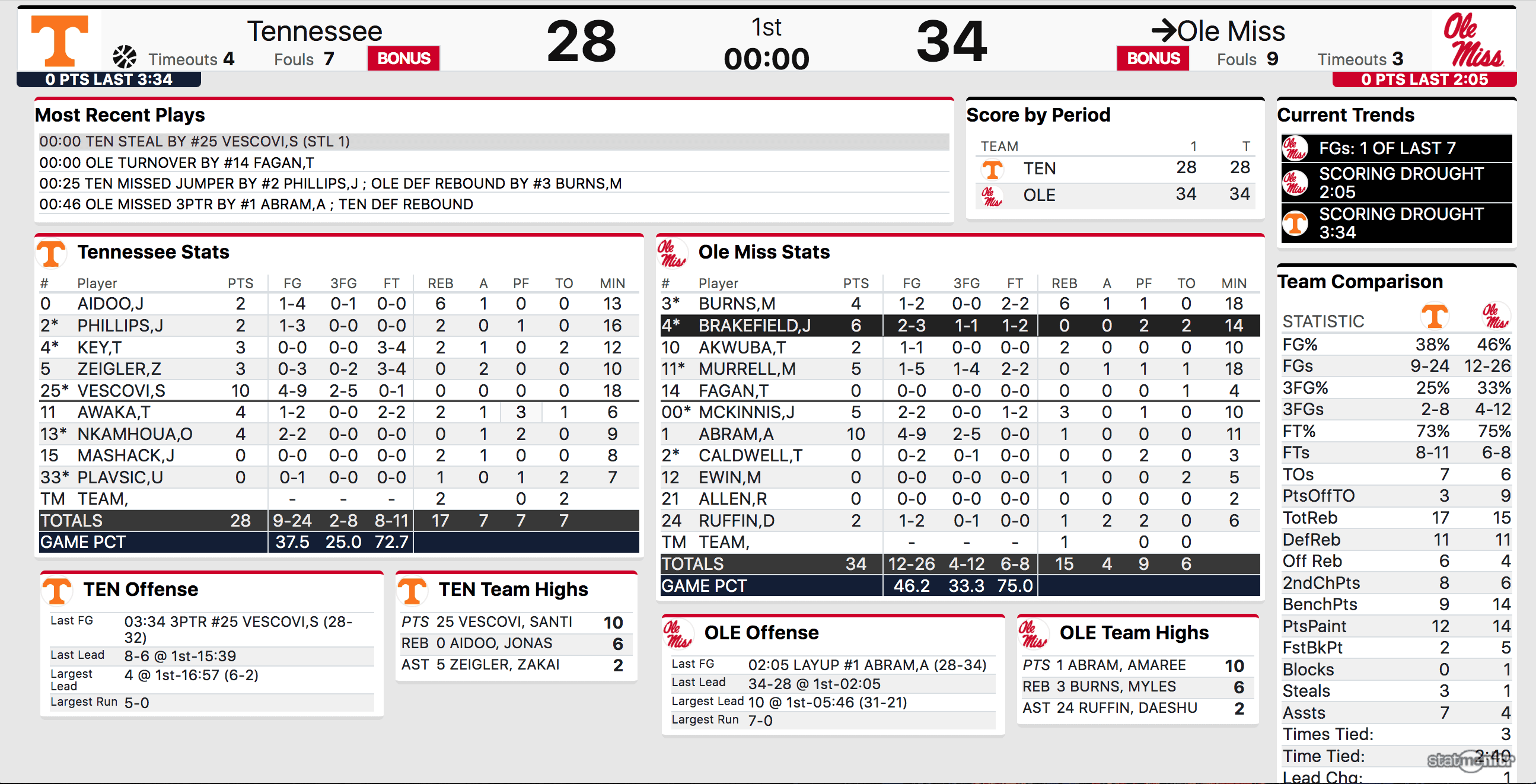 Tennessee returns to the court in six days against Mississippi State in its SEC home opener.